From the Collection: Saltpetre

Saltpetre (also spelled saltpeter) or potassium nitrate has had many different uses over the course of many years.  One of it’s most common uses has been in curing meats, as the chemical adds a salty flavour.  It is even occasionally used to do so in the modern day, and a lot of meats with a pink colour will have used saltpetre.

But the chemical has also had a varied history, including being used for fireworks and explosives.  It was even used during times of war as gunpowder, since saltpetre was more accessible.  Saltpetre has also been used as a fertilizer, and even as a treatment for asthma. 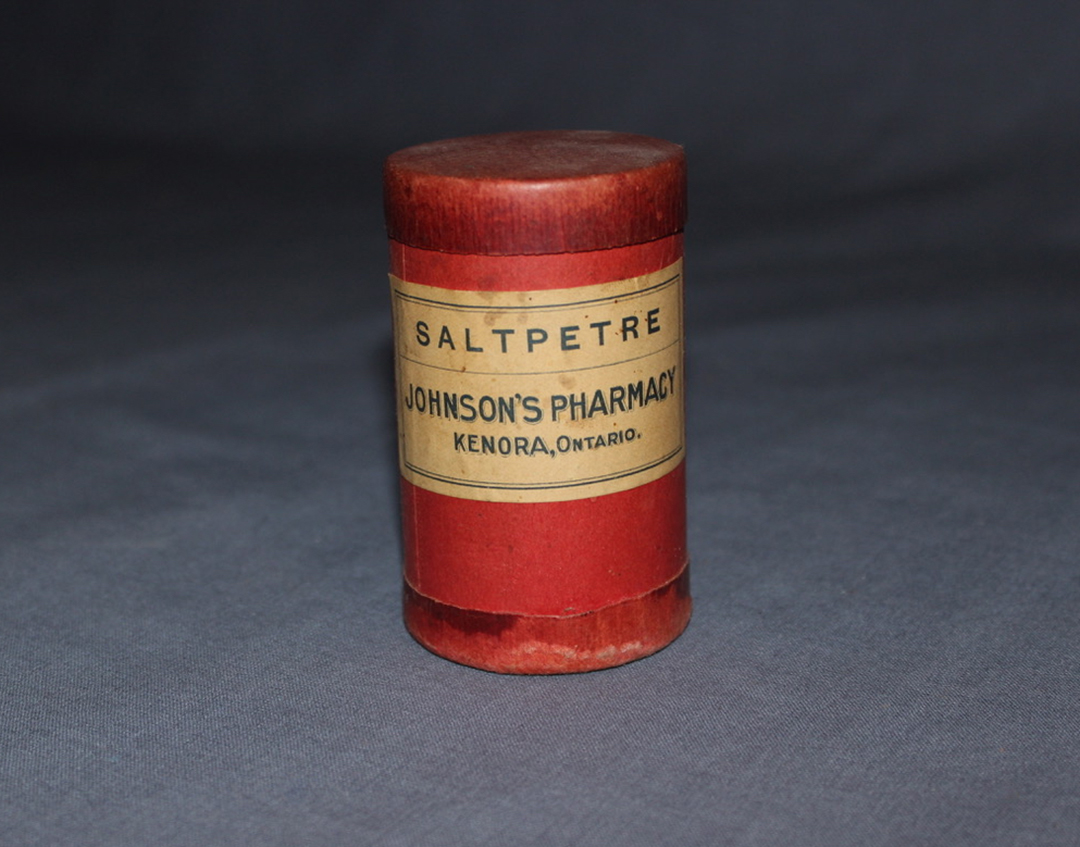 Joseph Sanchez from Professional Native Indian Artists Incorporated was once struck by lightening!  He said that he felt the energy in his body for over 6 months and it changed the course of his artwork.