On this day (October 10th) 100 years ago Kenora officially welcomed the first plane to make a trans Canada flight.

The Canadian Air Board sponsored the flight to test the viability of airplanes for mail and passenger service. The plane that did the leg of the journey from Sault Ste Marie to Kenora and onto Winnipeg was a Felixstowe F.3. The plane was greeted by the mayor and a crowd of thousands. For the majority it would have been the first time they ever saw an airplane.

The first trans Canada flight was completed by several aircraft and crews flying between Halifax and Victoria, from October 7th – 17th, 1920. 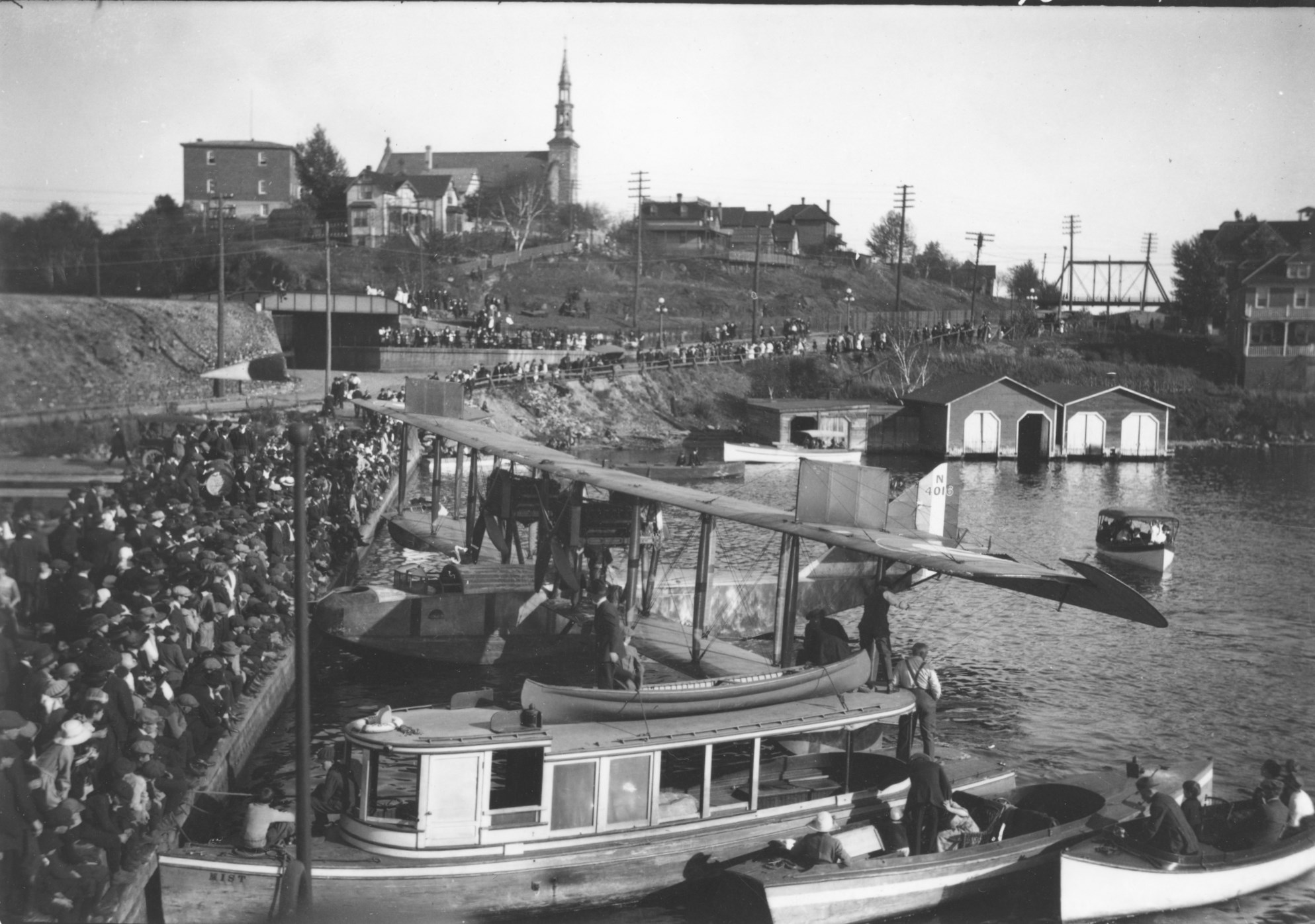 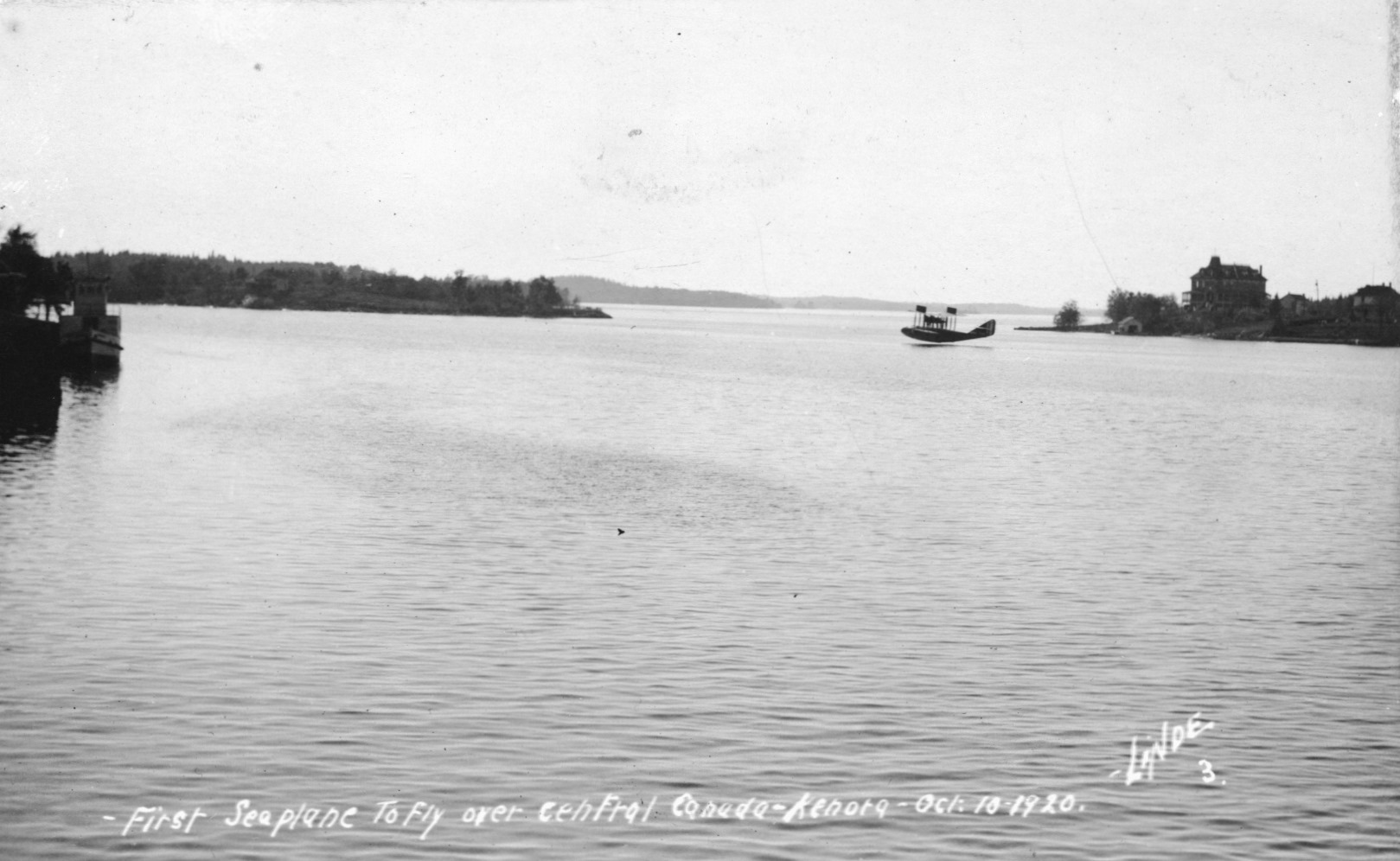 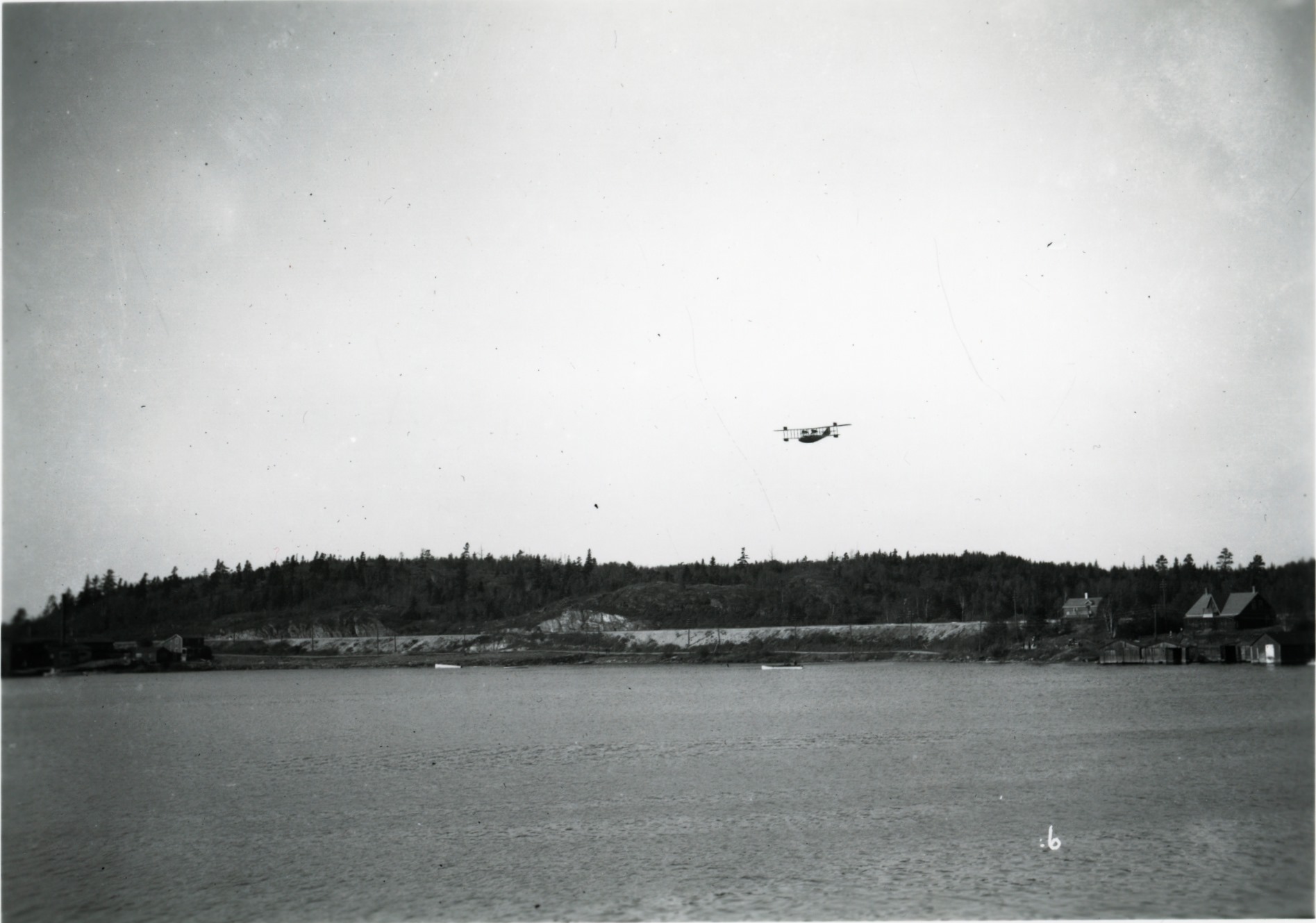 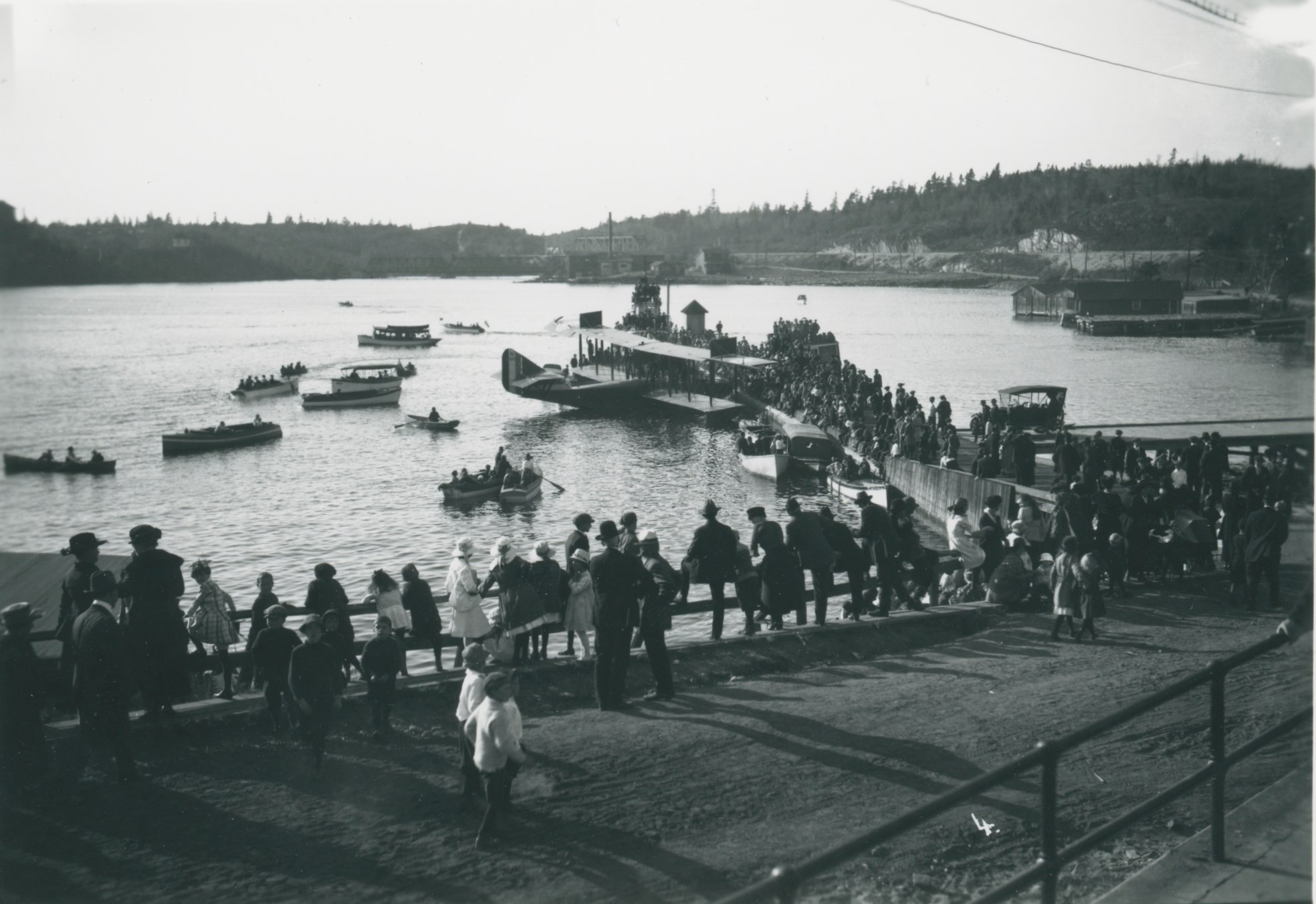