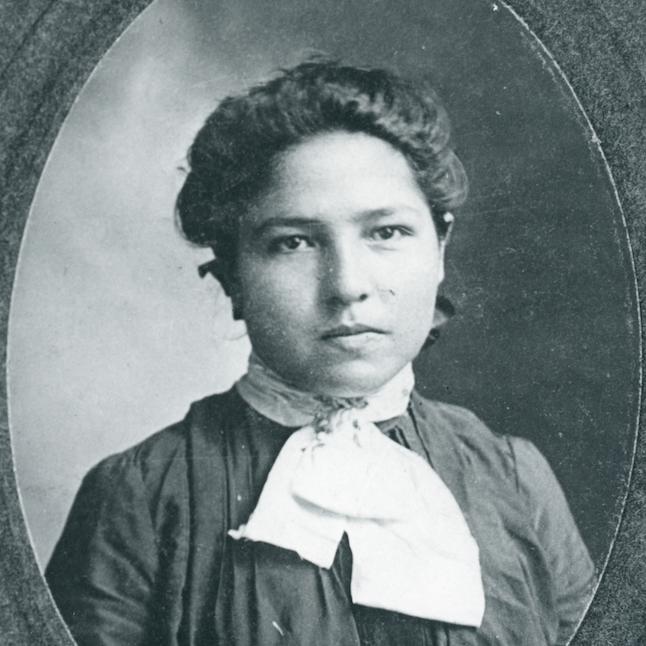 On April 29, 1885, a baby was born to Mary Lindsay of the Dalles Reserve (now Niisaachewan Anishinabe Nation) and Benjamin Lavergne. The baby, Ogimaamaashiik, was only an infant when her mother died and so she was left in the care of her grandparents, Chief Thomas Lindsay and Jane Lindsay.

At age 19 she married John Kipling, a Metis missionary, who had been hired to teach at the federally-funded day school on the reserve. She worked alongside her husband at the day school until his early death from pneumonia when their son John was only one year old. She did remarry several years later, taking Edward Martin as her husband. Together they had six children. Matilda Martin also opened her home for foster children, giving a home to 11 children over the years. Matilda Martin’s descendants now number in the hundreds— a legacy of love and kindness.

Joseph Sanchez from Professional Native Indian Artists Incorporated was once struck by lightening!  He said that he felt the energy in his body for over 6 months and it changed the course of his artwork.