From the Collection: Canadian Film and Photo Unit Patch 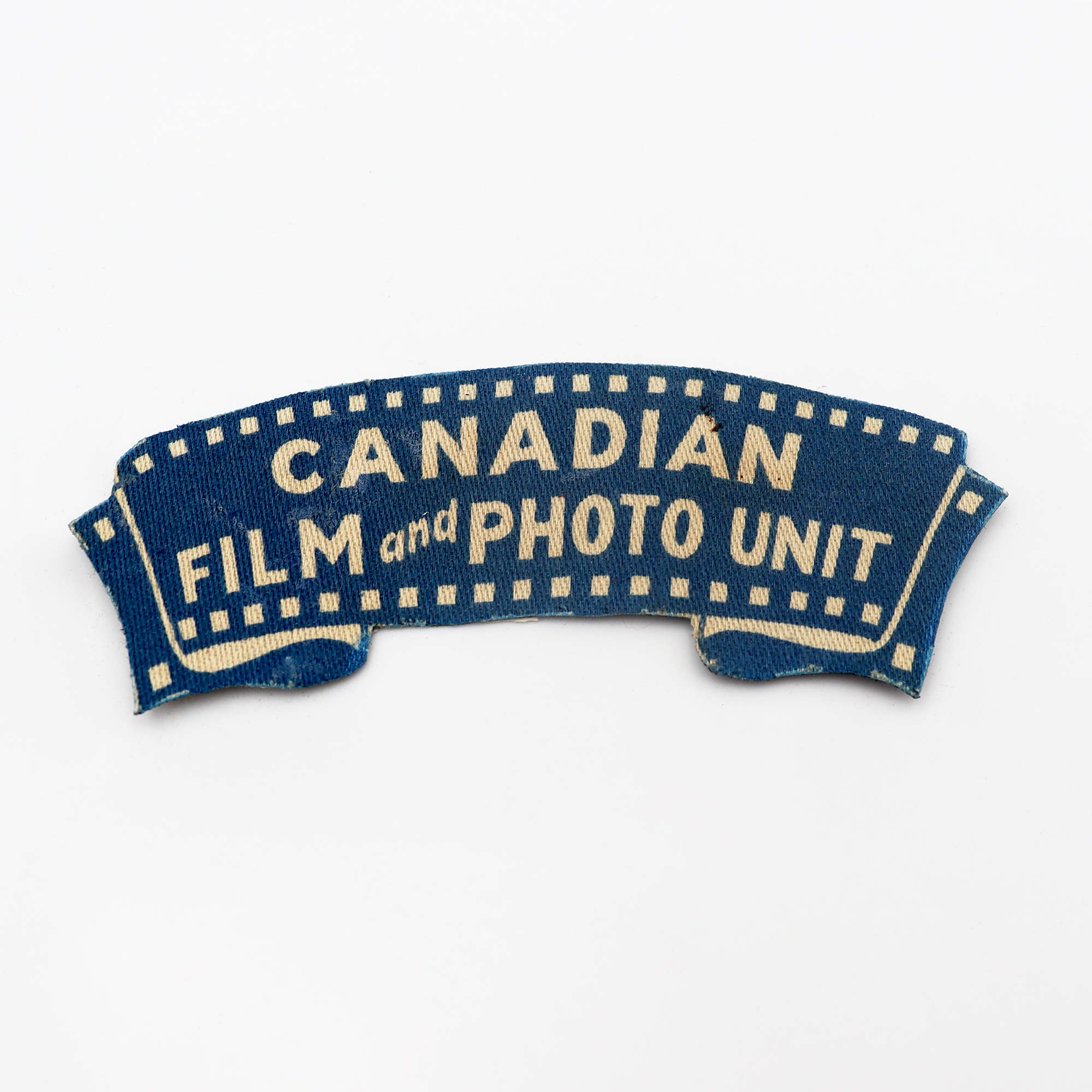 If it were not the people who wore this patch, Canada would not have any first hand footage of the battles of World War II. The Canadian Film and Photo Unit were tasked with doing exactly what their name says – taking photos and videos.

In 1941, these men and women enlisted and were sent directly to the frontlines. They saw as much battle as many of the soldiers, the only difference was that they had been sent there to document the battles. The footage that they shot would then be sent back to Canada, so that military officials could plan their next moves, but also so that media outlets could inform citizens of what was happening overseas. Over the course of the war, members of the unit were witness to some of its most famous events, including Operation Overlord, the Liberation of Paris, and even D-Day.