From the Collection: Albatross Muff 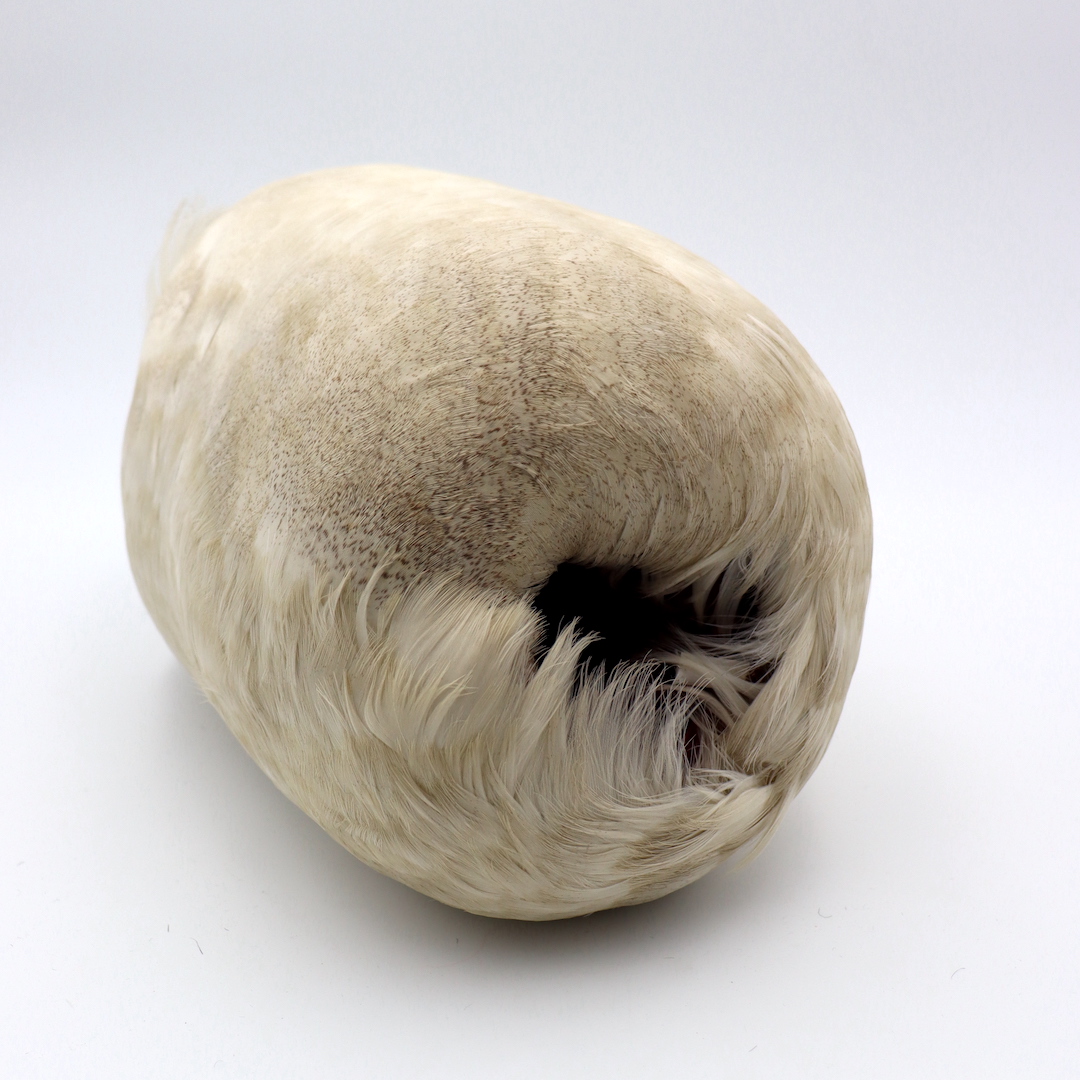 The story behind this muff starts with the Willis family. In the late 1800s, the family travelled from Flintham, England to Australia. They travelled on a sailing ship, which would have been a difficult journey. They would have to spend weeks at sea with nothing but the sailors and ocean life to keep them company.

While on the voyage though, one of the sailors managed to kill an albatross. This wouldn’t have been a big deal to the sailor — albatross were common and often killed and eaten by sailors — but this would have been quite the sight for the Willis family!

Albatross are native to the Southern Hemisphere, so the family had likely never seen one before. It would have been an odd sight, too, as the albatross are bigger than any bird in the Northern Hemisphere and their wingspan can measure up to 3.7m — that’s over 12 feet!

The sailor gave the bird to the Willis’, who then had the bird skinned, and turned into this muff. It’s lined with red satin, and it’s feathers are so in tact that it’s hard to believe this piece is over 100-years-old. It was a good shot for the Willis family. Not so much for the albatross, though.