It was a bright Sunday on October 10, 1920, when a crowd of hundreds gathered at the Kenora docks. Everyone excitedly waited as they looked to the sky for a sight they had likely never seen; a plane attempting to make a journey none had done before.

The plane was piloted by Col. Robert L. Leckie and Major Robert Hobbs, who were attempting to make the first ever trans-Canada flight. It was a journey that would have to be done in several legs. After all, planes were still relatively new technology, they could only fly at about 80 mph and only for short distances before needing to be refueled. To make it more complicated, they would only be able to stop in areas where there was a body of water. This was a seaplane, and so, could only land on water.

The flight was to start in Halifax on September 27, 1920. After departing from the city, it would stop in Ottawa, North Bay, Sault Ste. Marie, Fort William and, finally, Kenora. After that, it would switch crews and, with any luck, complete the journey to British Columbia.

After several of many delays, the plane began its journey on October 7, 1920. That day, Leckie and Hobbs flew the plane out of Halifax, making the long flight to Ottawa, some 800 miles away. 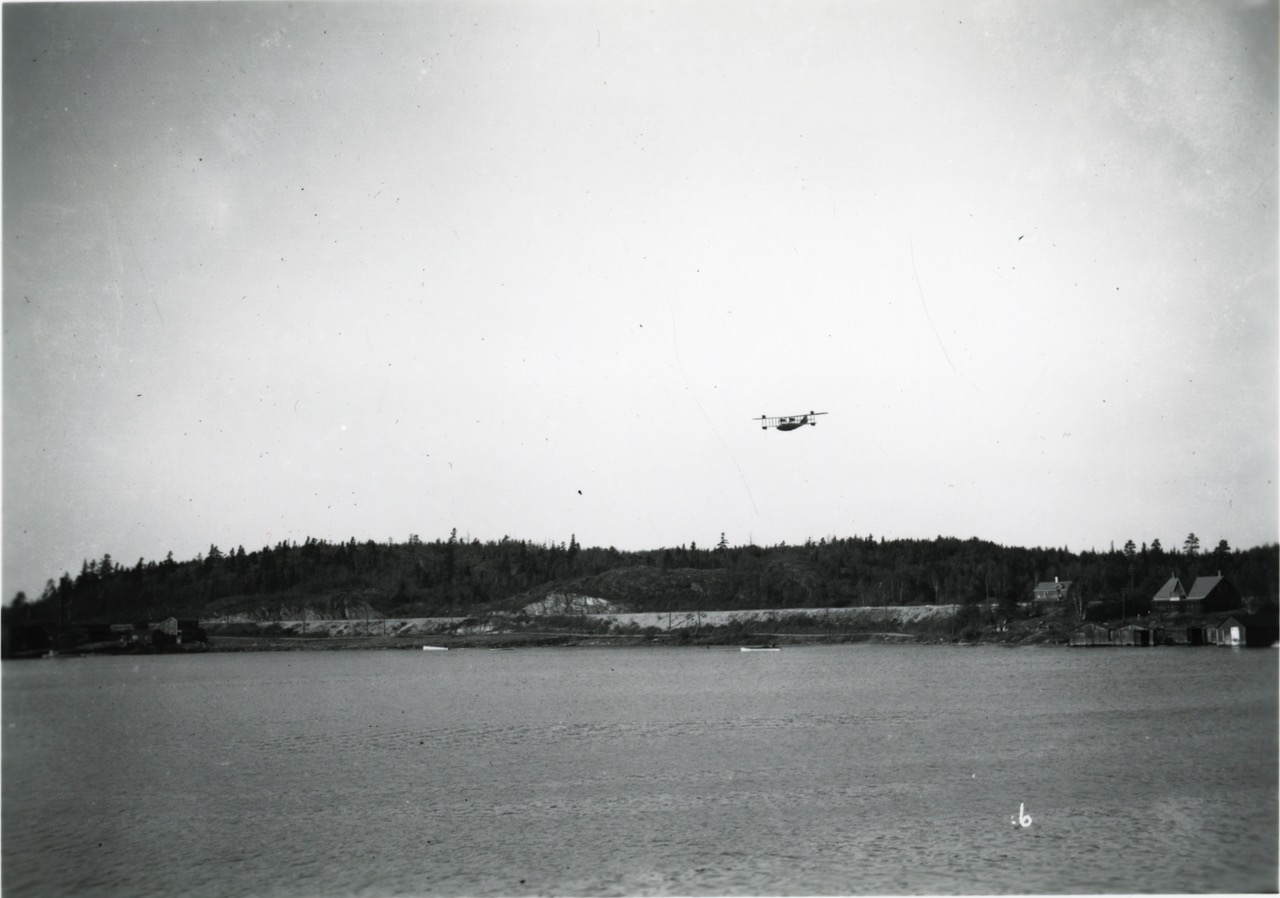 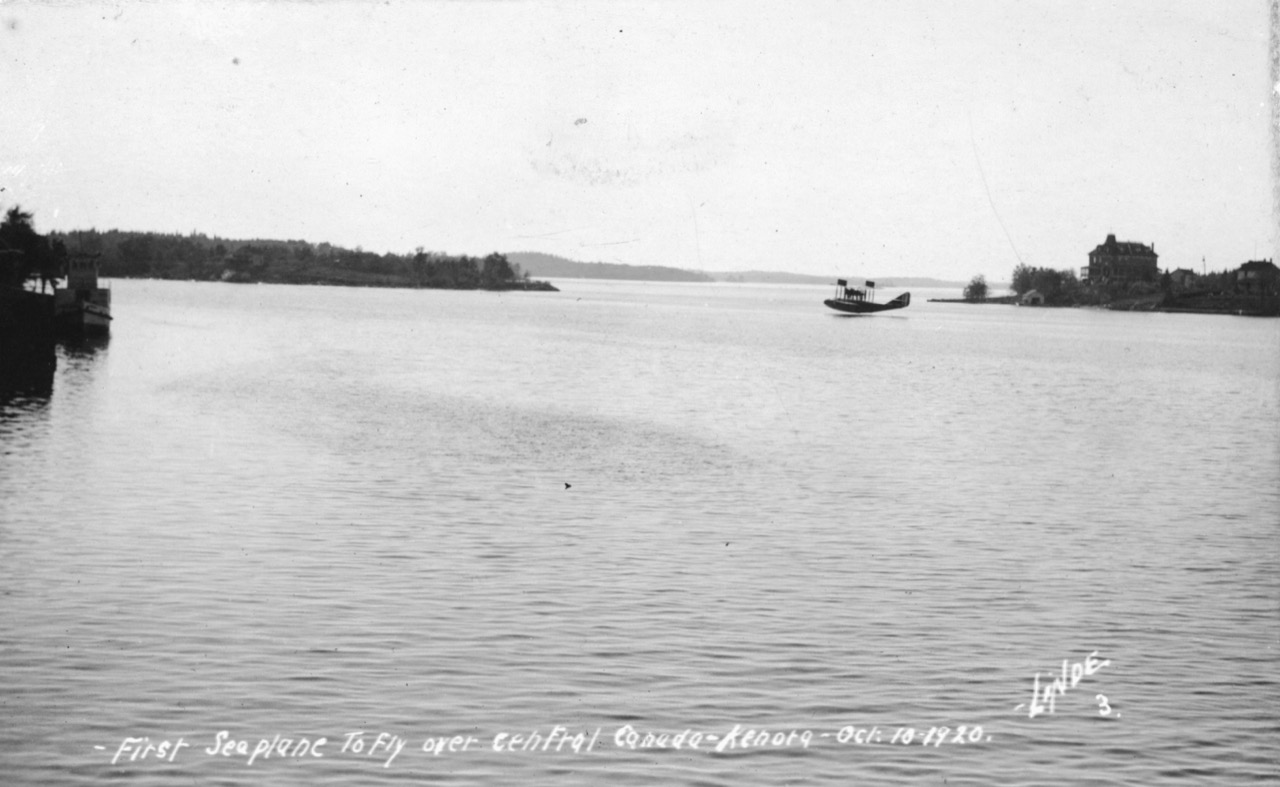 After leaving Ottawa, they ran into some troubles, and the plane ended up travelling to Mattawa on October 9. There, the pilots sent word to Kenora, informing the eager town that they hoped to reach them sometime the next day.

Hundreds gathered to see the plane fly in and land in the harbour. After so many delays and some uncertainty of when the plane would finally be there, the town was more than ready for the plane’s arrival. Many people had never seen a plane before, after all, this was less than 20 years after the Wright Brothers had invented the airplane. Even if someone in the crowd had seen a plane before, they had likely never gotten to see one so close and never in their town. To be able to see this plane, on a journey so monumental, would be an experience unlike any other for those living in Kenora.

At two in the afternoon that Sunday, the crowd watched as a small dot in the distant sky appeared. Soon, the dot grew and grew until they could hear the hum of the plane’s engine and see as it soared above them. It flew above the harbour, circling over the crowd, who watched in amazement as it defied gravity, soaring as high as the birds in the bay.

The plane soon landed to the loud cheers of the large crowd. The plane reached the dock, where the town’s Mayor Toole was there to greet the pilots and their small crew. He welcomed them to Kenora and gifted each pilot with a souvenir silver pencil. 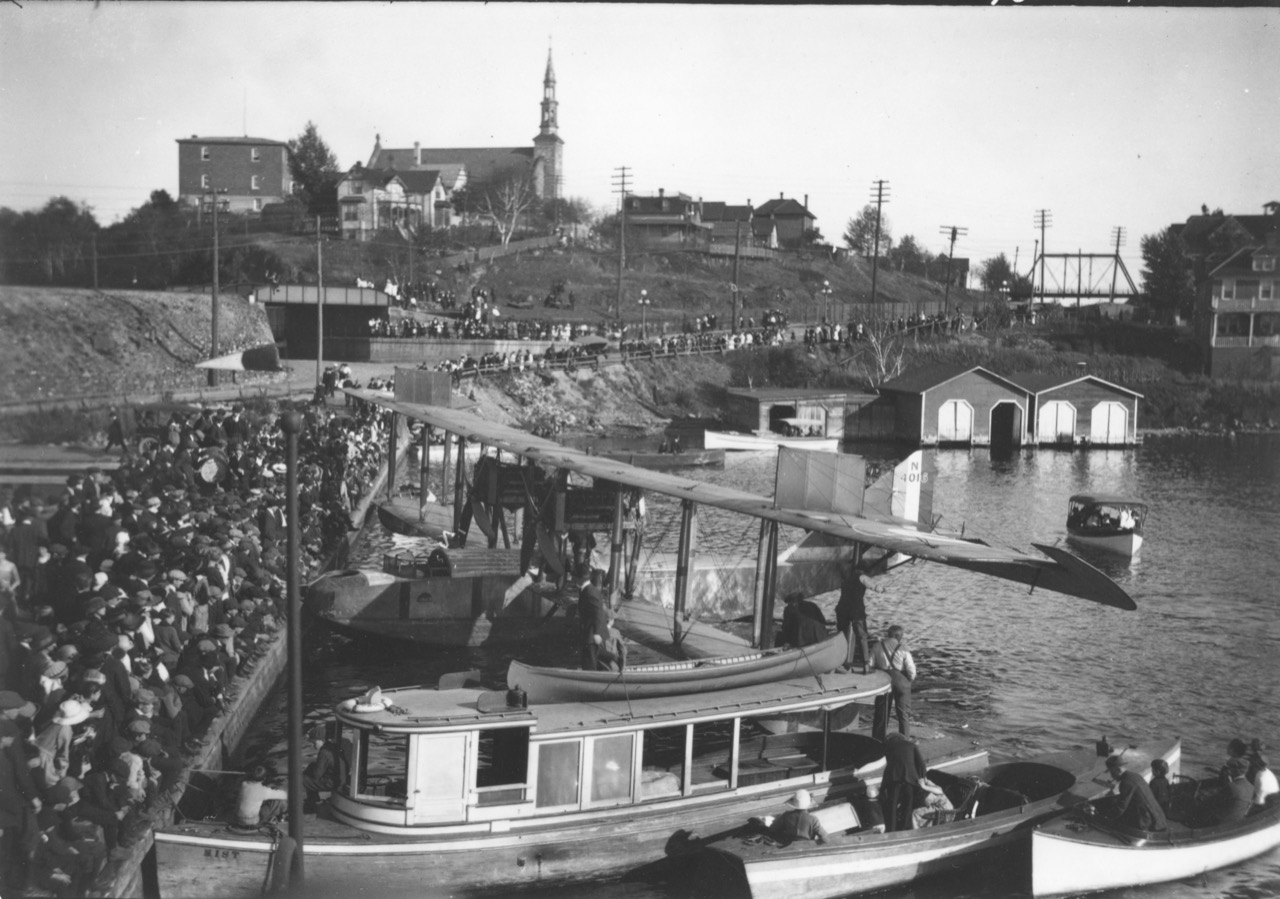 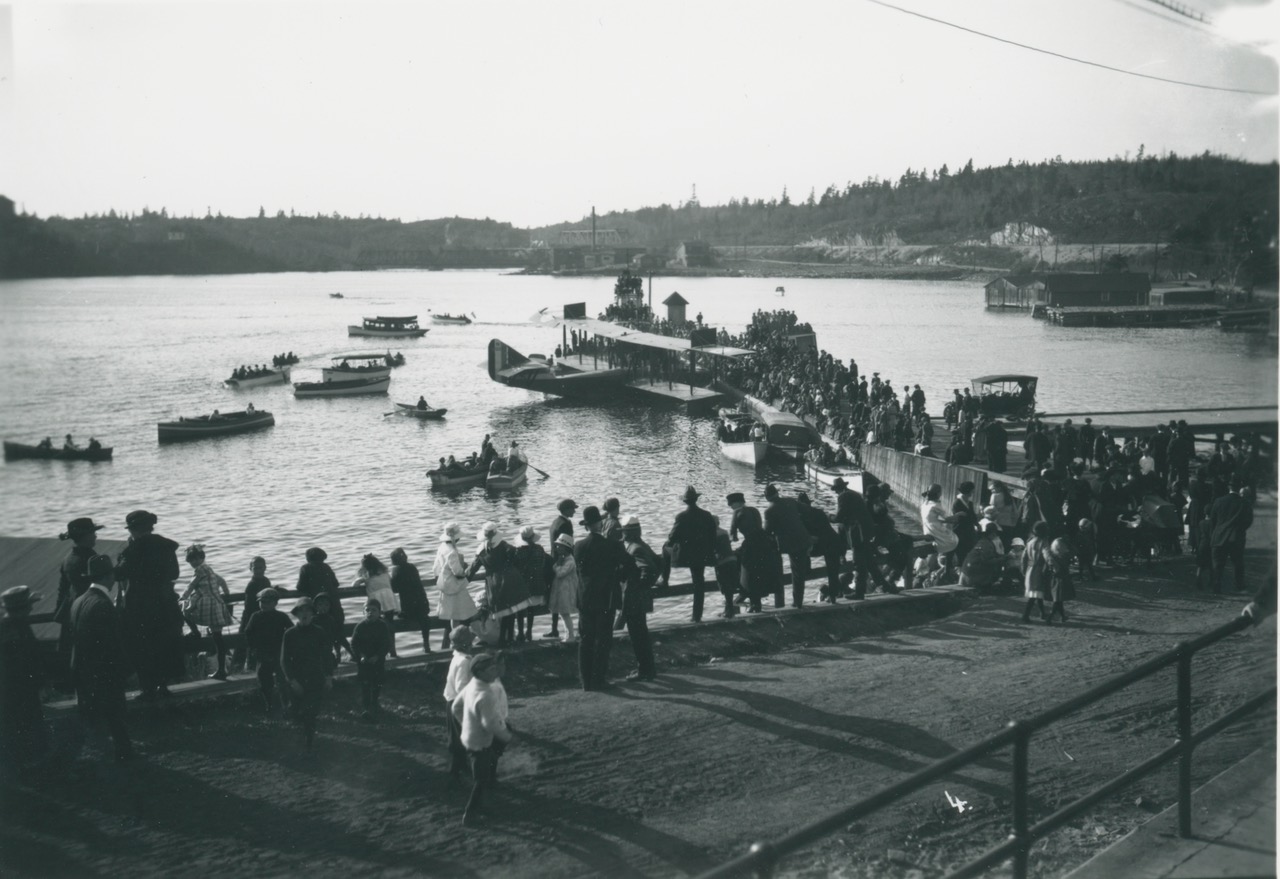 For two hours, the plane stayed in Kenora’s bay while it was refuelled; it still had to make its way to Winnipeg before the nightfall. However, instead of leaving on time, the plane was delayed until nearly six that evening. After its brief delay, the plane and its crew departed for Winnipeg, and the town of Kenora watched as it flew to its next destination.

After several more delays, the plane completed its journey on October 17, 1920, ten days after their initial departure from Halifax. Still, despite the numerous delays, the plane completed a journey that had never been done before. And, for the citizens of Kenora, they witnessed an event that they had never seen before, something so amazing and revolutionary that we still remember it 100 years later.

← Building the Road to Save the Town