The Golden Age of Postcards: From the Collection of Rob McInnes 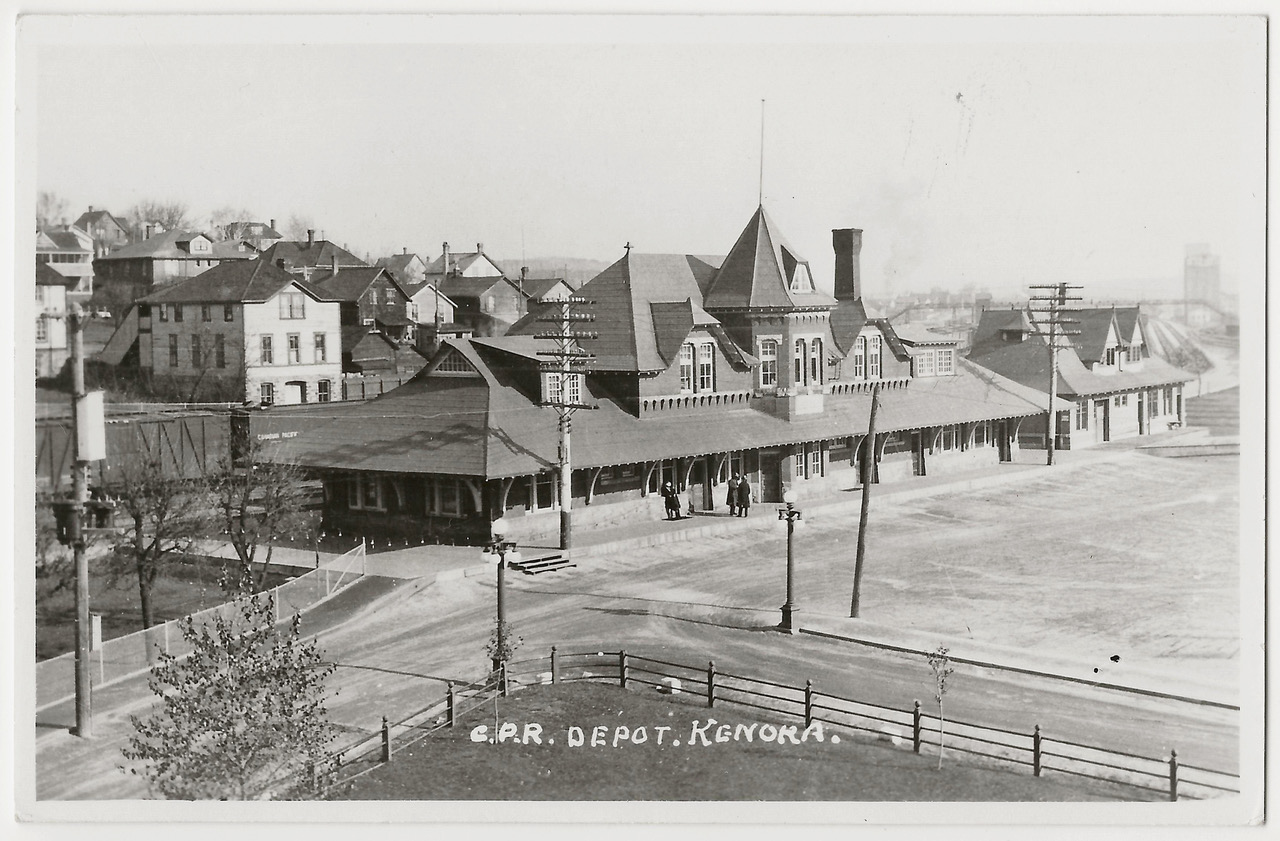 “C.P.R. Depot. Kenora”
The Kenora train station was built in 1899 and was designed by the CPR Engineering Department. Local brick and stone was used in its construction. While the lower level of the station was essentially a rectangular structure, it is the elaborate roof that makes the building so striking.
In 1921, when there was a need for expansion, rather than add to the existing building and in doing so, disturb its balanced symmetry, a one and a half storey express office and lunch room building was constructed to the east.

The Lake of the Woods Museum is pleased to have worked with Rob McInnes in curating this exhibit which features over 70 local (enlarged) postcards from his extensive collection.

I have never lived in Kenora or Keewatin, but my love for both places and the magnificent Lake of the Woods is deep-rooted. It took hold during the many summers I spent at my grandparents’ cabin on Mackie’s Island just south of Keewatin Beach and only strengthened as we have enjoyed the past 30 years at our own cabin on Shoal Lake.

I began my hobby of collecting historic postcards almost twenty years ago, and quickly developed a keen interest in those depicting the Kenora/Keewatin area. To date, I have managed to collect 500 postcards from this period.

Postcards, as we now know them, developed in the very early 1900s. It was then that simple two-sided cards, typically with a picture on one side and a message on the other, began to grow as a popular mode of communication. During the “Golden Age of Postcards”, roughly 1900-1915, growth in the use of postcards was simply astonishing.

What was all the fuss about? With postage at half the cost of a letter, postcards were a quick and affordable way to keep in touch with distant friends and relatives. While the images on many postcards featured attractive designs and greetings, cards that depicted scenes from cities and towns were the most popular. Throughout the world, people were on the move in the early 1900s. Postcards were an economical way for people to share images of their travels with their family and friends afar. Beyond a means of communication, widespread fascination with these images of distant places led to a worldwide collecting frenzy. It was in this context that Kenora and Keewatin were revealed to the world.

We invite you to travel through this visual portal and into… The Golden Age of Postcards! 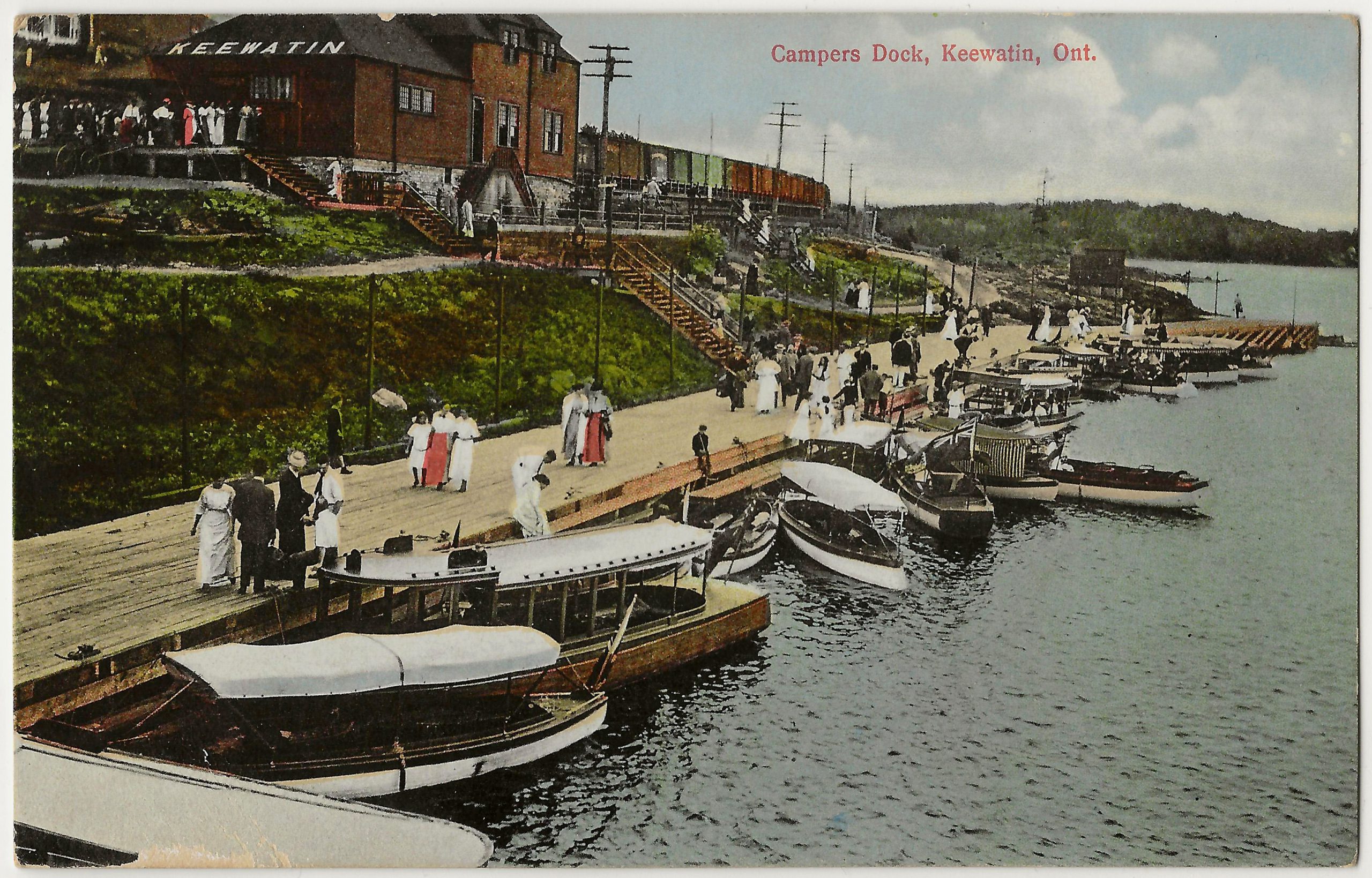 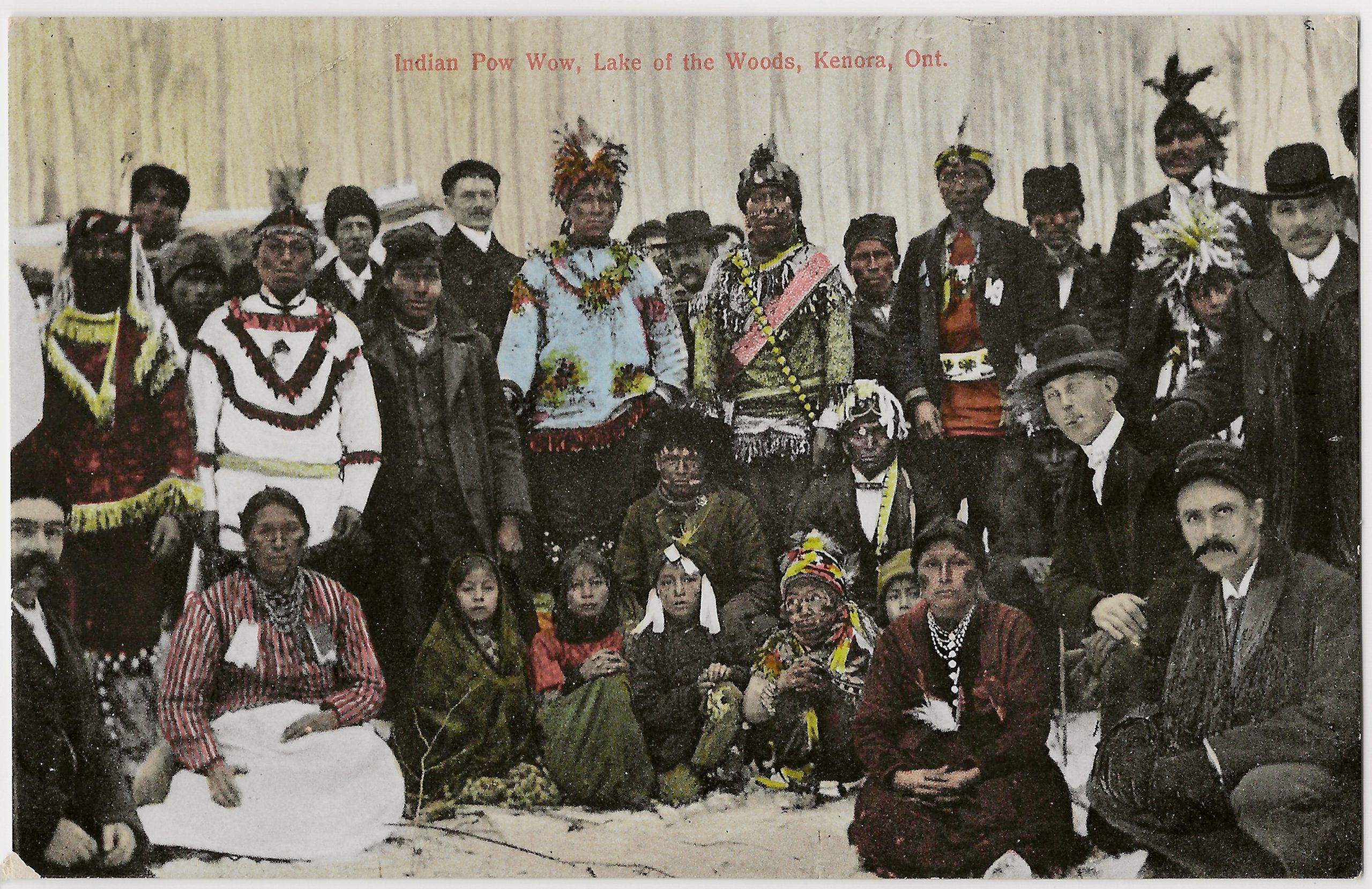 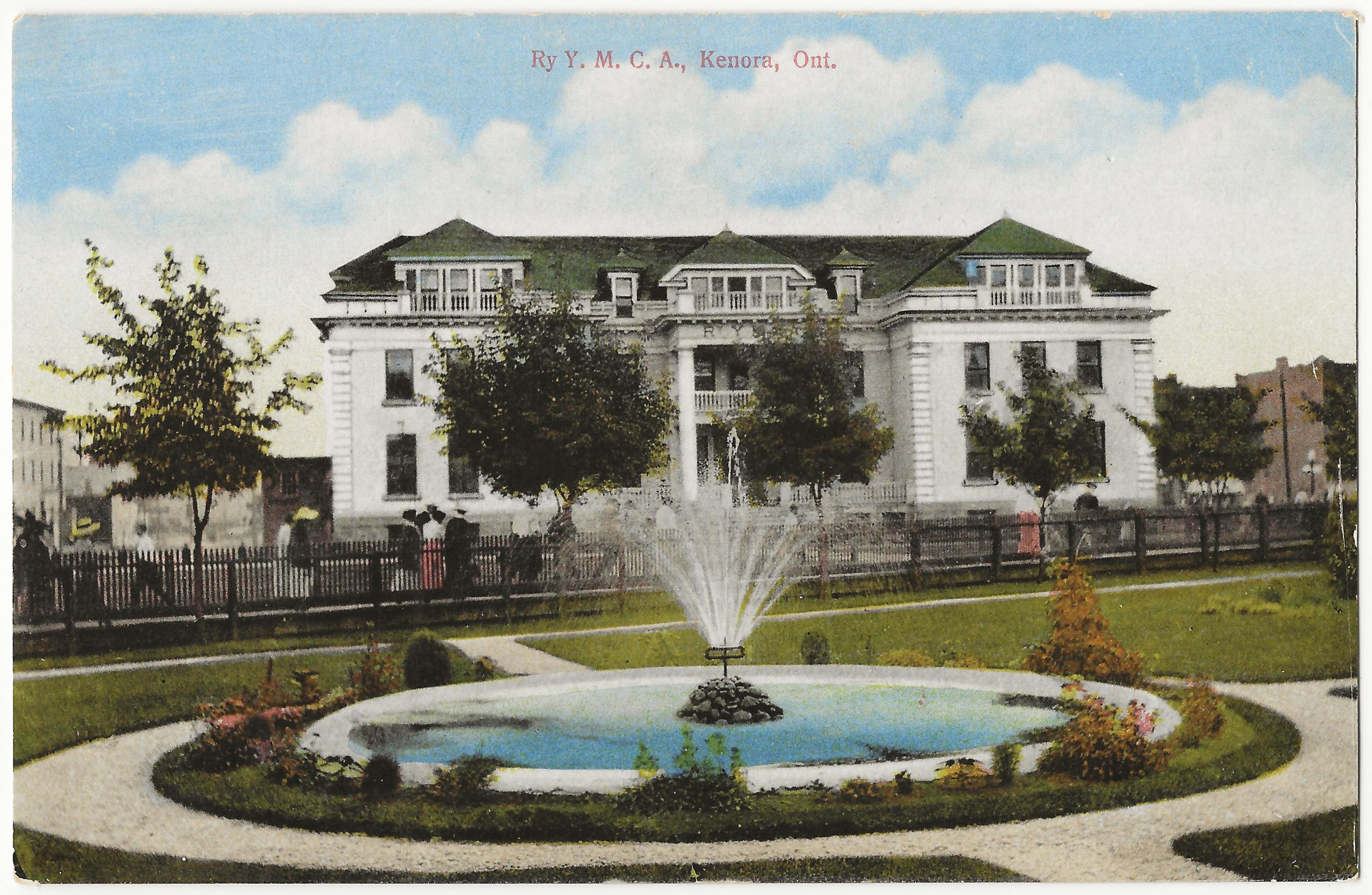