Tell Me a Story: Youth Literature and the Holocaust 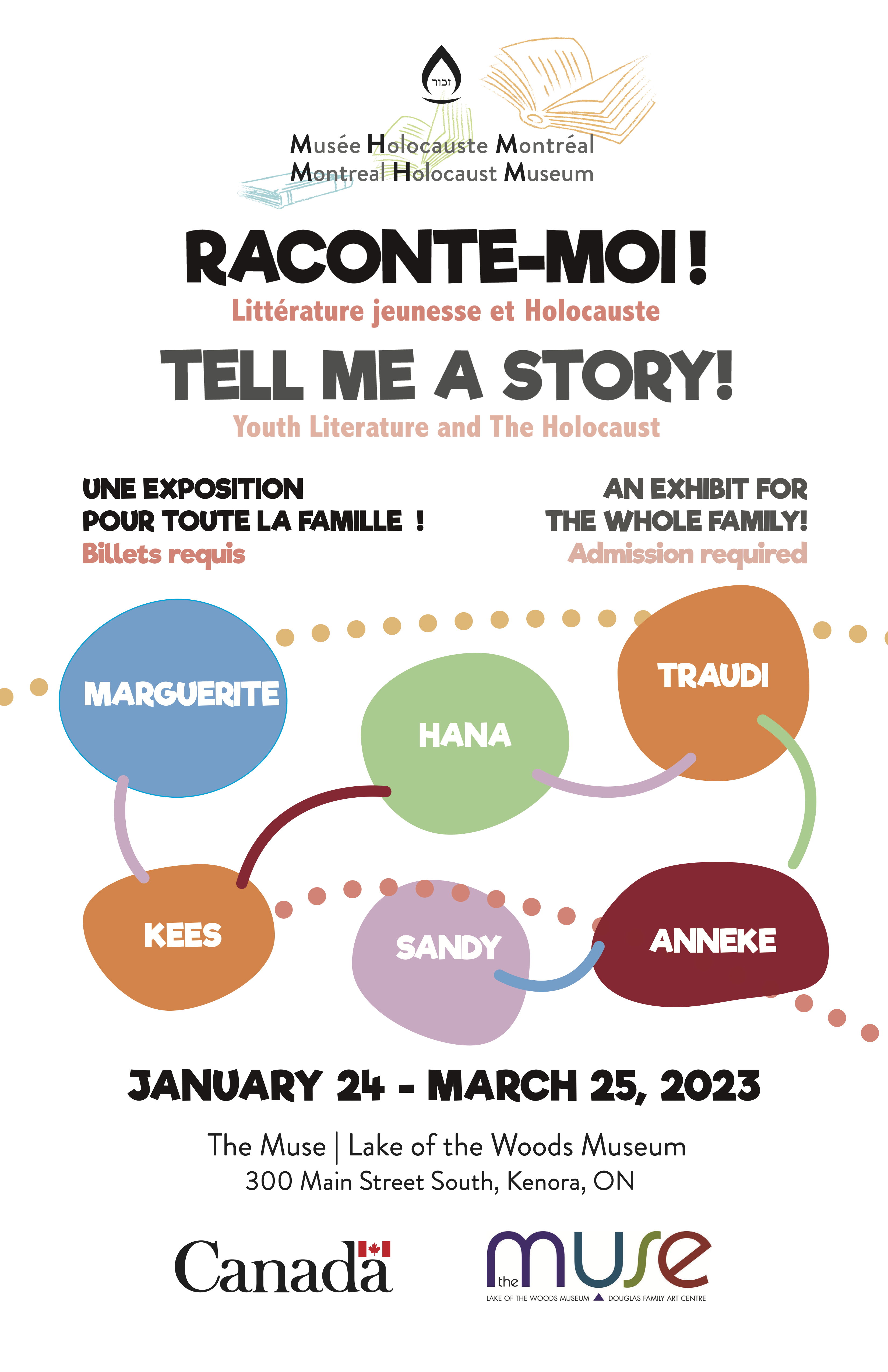 This travelling exhibition, produced by the Montreal Holocaust Museum, introduces the history of the Holocaust and the Second World War to children eight years and older. Focusing on values and themes that are central to childhood, the exhibition is a starting point for raising awareness about the dangers of racism and antisemitism.

The exhibit focuses on five works of youth literature that were inspired by the true stories of their characters.

The exhibit provides visitors with the opportunity to create their own conclusion by inviting them to express themselves. The exhibition’s welcoming design allows young visitors and their parents to explore replicas of photo albums and other artefacts, to read books in a dedicated space and to ask questions raised by their exhibition visit.

This exhibit is suitable for students in Grades 3 and up. If you wish to book a visit, please contact the Museum at 467-2105 to make the necessary arrangements. There are resources on the Montreal Holocaust Museum website to assist you in discussing this subject matter with your class: 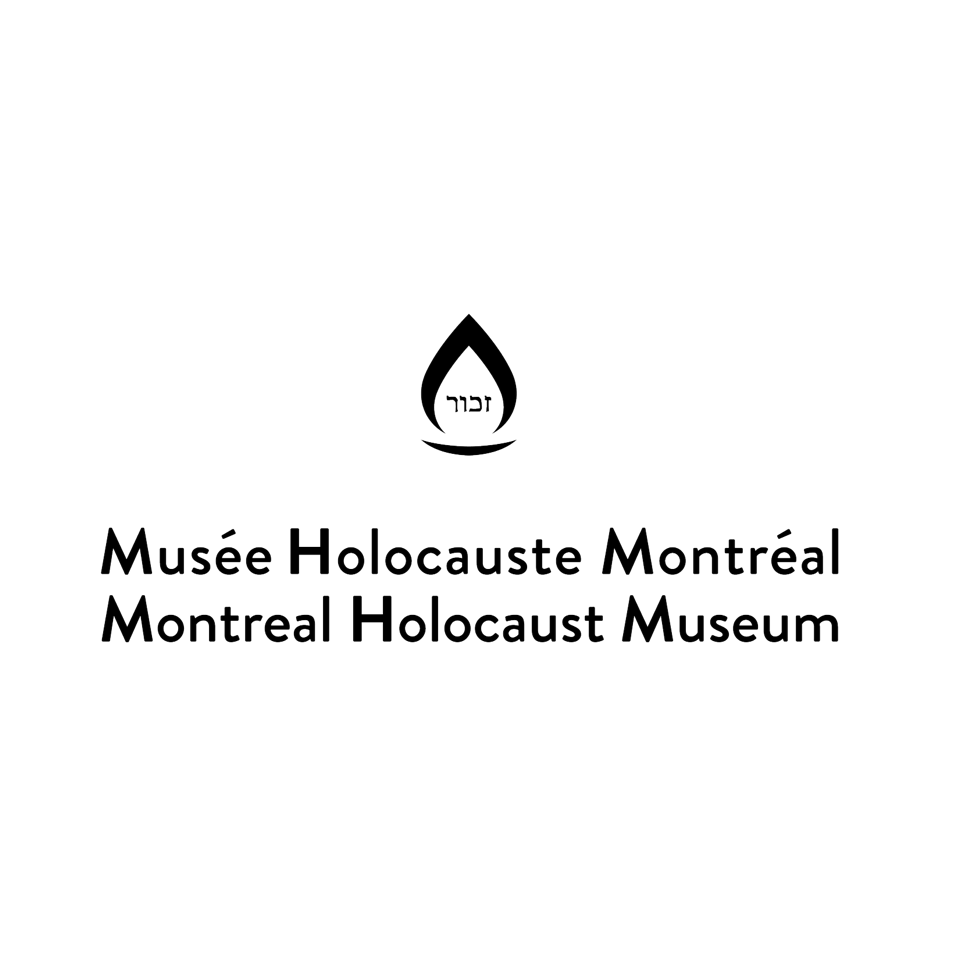 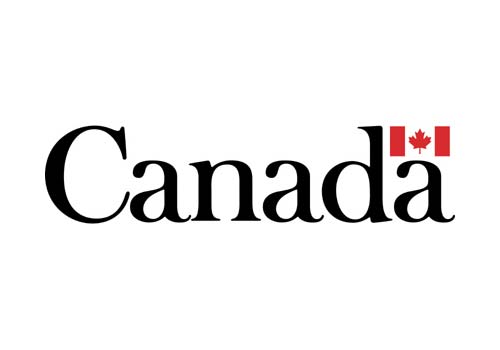