STORY TREES is an interactive installation that serves as a tool for listening to and learning from echoes from an era that is open to reinterpretation.

While digitizing old reel-to-reel oral history interviews, Don Hill was surprised by how things were said at the time in northern Ontario. It wasn’t the content of the conversations that first caught his ear; it was the little asides, the nuanced bits of intonation, inflections of speech, as if northern Ontario had a different dialect way back when. As the towns and the province grew in population, he heard a shift in the patter. He also heard something — an emergent literary voice, a kind of wisdom — that wasn’t accounted for by words alone.

The work can be experienced online at storytrees.ca. 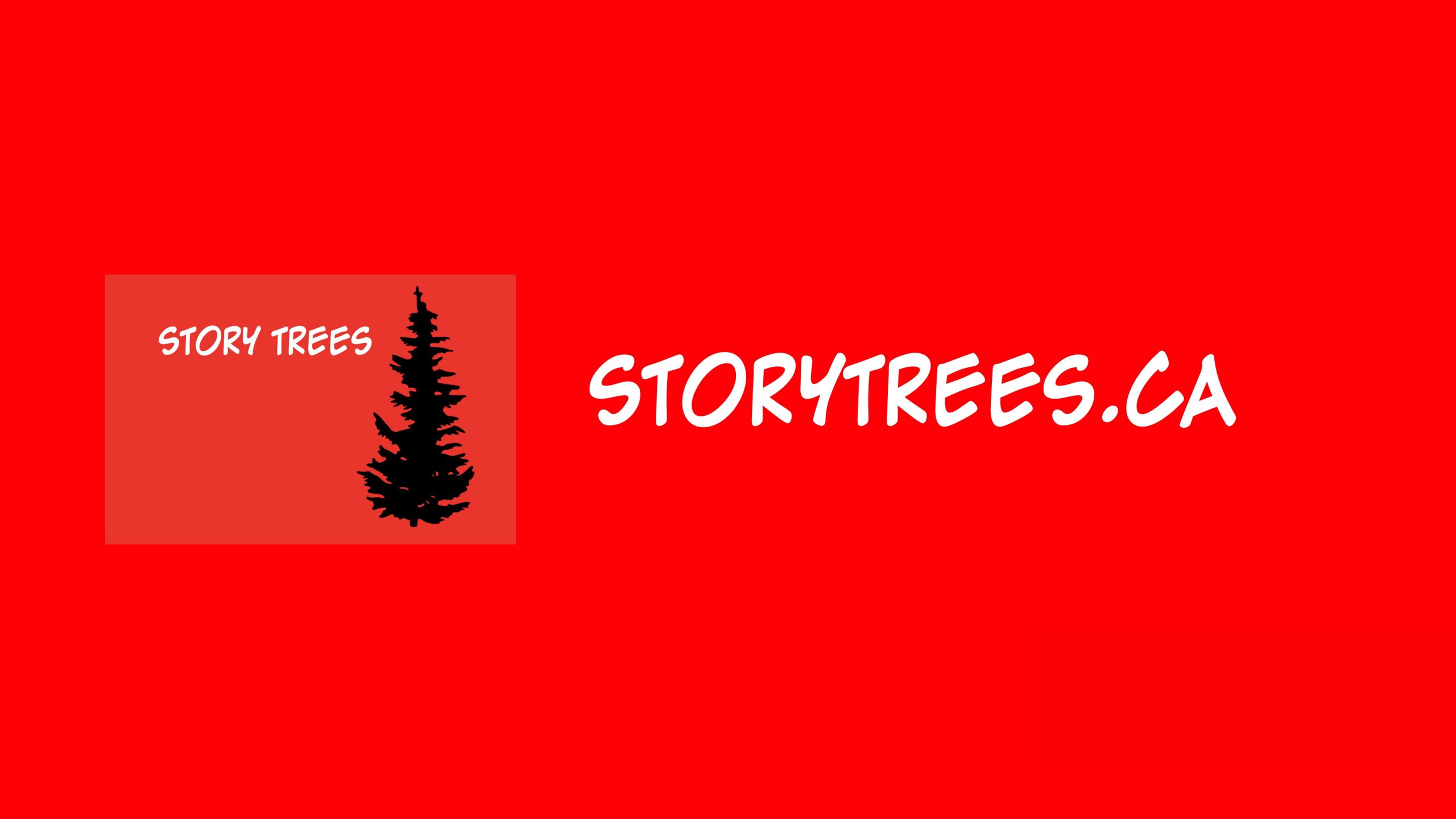 Anne Hill is a principal collaborator on Story Trees. She developed a fascination for textiles and clothing early in life from sewing her own unique creations to exploring hand painted silk. Her Master’s degree from the Department of Human Ecology at the University of Alberta investigated clothing and people in a cross-cultural context. Anne’s exhibition of Traditional Tibetan Dress at the department’s gallery was also complemented by her entry on Tibet in the Praeger Encyclopedia of National Dress: Traditional Clothing Around The World and a short film presented to an annual conference of The Textile Association of America.

Produced with Support from the Canada Council for the Arts.

Walter J. Phillips visited Lake of the Woods in the summers of the 1910s -1920s. This distinctive landscape would serve as inspiration until 1940.