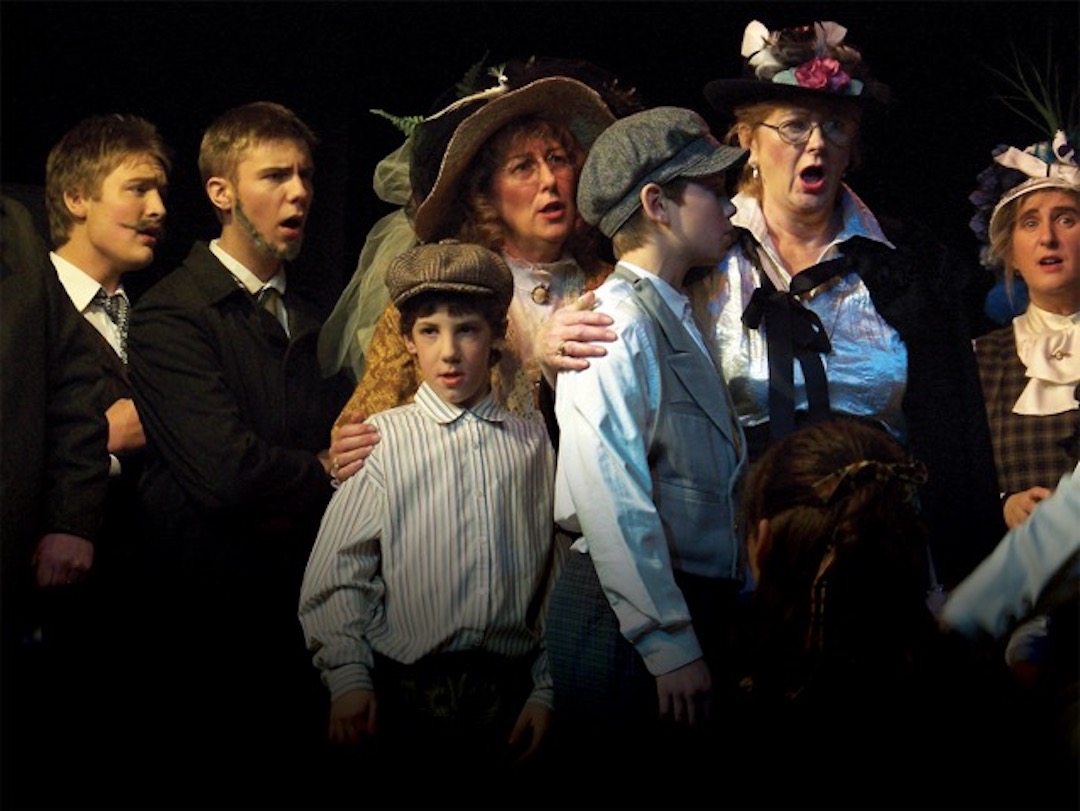 2021 marks the 30th anniversary of Kenora’s TryLight Theatre Co. After producing 60 memorable shows they’ve partnered with the Lake of the Woods Museum to produce an exhibit to share the stories of the company and their performances.

Regular attendees to their shows know the magic that happens on stage. The exhibit will “raise the curtain” so that you can catch a glimpse of the magic backstage as well.

Featuring set pieces; costumes; video interviews; props; little known facts; and photographs of many of the plays, actors and crew members, the exhibit will entertain you just as TryLight’s shows have and will show you the fun and magic of theatre.