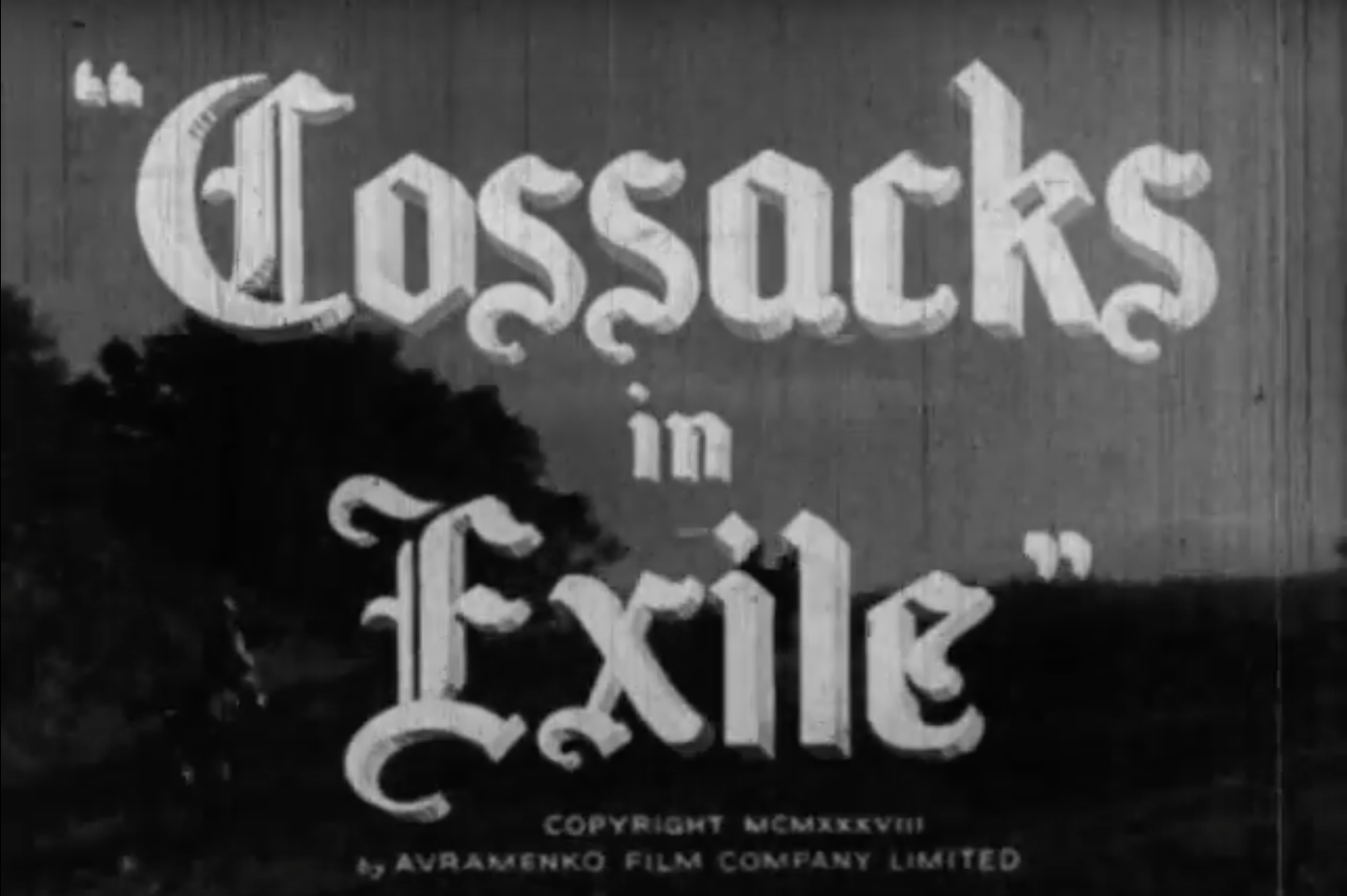 In conjunction with the exhibit Hardship & Resilience: The History of Ukrainians in Kenora, the Museum will be screening the full length feature film, Cossacks in Exile. This 1938 film was produced by the famous Ukrainian dancer Vasile Avramenko and was partially financed by the Kenora Ukrainian Literary Society. Even further, locals Peter Ratuski and Sam Hancharyk went into business with Avramenko, and sat on the board of directors of the Avramenko Film Company. Sam Hancharyk is credited as the producer of the film and he and his wife Emilia even appeared as extras.The film is an adaptation of the Ukrainian comedy opera Zaporozhets za Dunayem or Cossacks Beyond the Danube. It is about a group of Cossacks who flee from Russian invasion and find safety in the Ottoman Empire. While in exile a chance meeting with an eccentric singer leads the Cossacks down a wild and wonderful path with unexpected results.The film is subtitled and features beautiful singing and traditional Ukrainian dance. The run time is 1 hr 22 mins.