In 2007, the Lake of the Woods Museum with its partners, the Ne-Chee Friendship Centre and the Lake of the Woods Ojibway Cultural Centre, began work on a project which became the exhibit Bakaan nake’ii ngih-izhi-gakinoo’amaagoomin: We were taught differently which examined the Indian Residential School experience. It was presented at the Museum and at the NeChee Friendship Centre in 2008 and since then has travelled to locations across Canada educating Canadians about a system whose purpose was to “kill the Indian in the child.” As we read the news of the discovery of the remains of 215 children at the former Kamloops Indian Residential School site, we are jarred by the disturbing reality of that statement, not just in a figurative sense but in a very literal sense.

In response to the question: what can we as individuals do in response to this discovery, we have heard again and again, “educate yourself.” We humbly offer the catalogue of that exhibit as a source of information about the local story of Indian Residential Schools.

For the month of June, free copies of the catalogue will be available at the Lake of the Woods Museum upon request. Please note that we are closed to the public at this time but we can arrange for curb-side pick-up if you call (807) 467-2105. 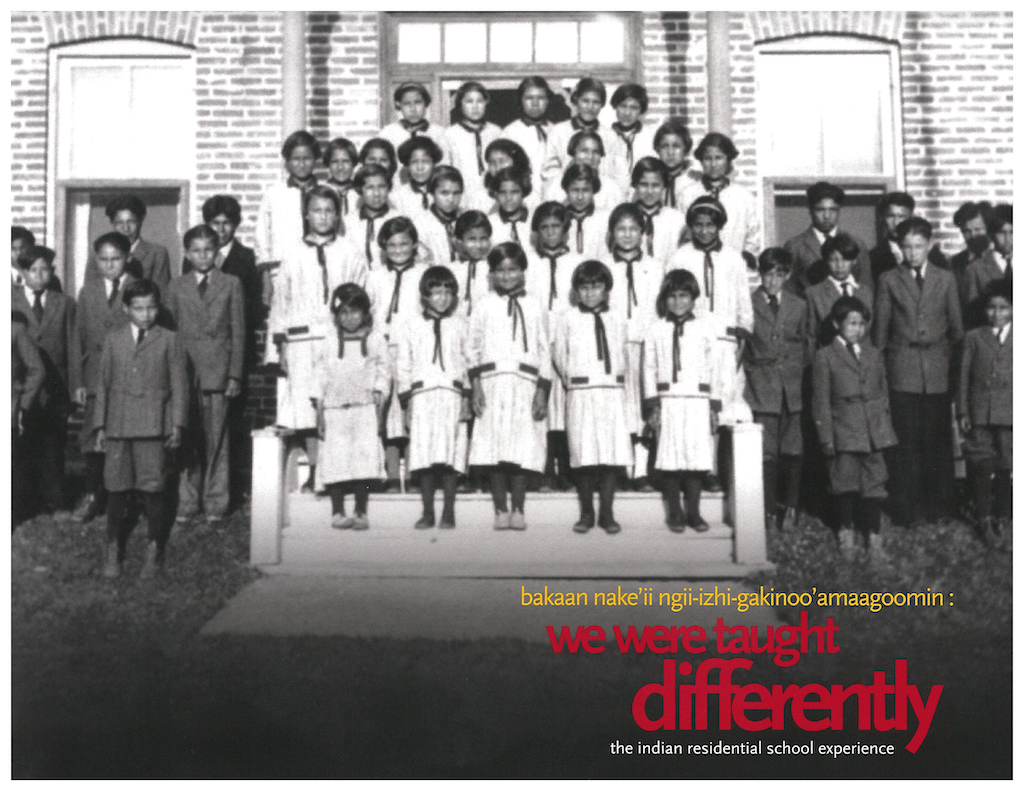